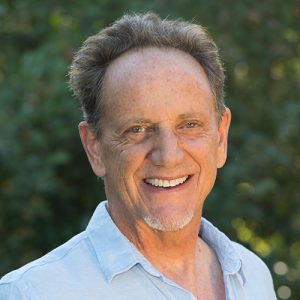 Bruce is a sub-investigator and clinical supervisor in the MAPS-sponsored MDMA-assisted therapy trials. He has been drawn to and worked most of his life with people in altered states, primarily non-medicine induced. He decided at an early age to focus on learning directly from and about people by being in positions of service in lieu of traditional academic training. During the 80’s Bruce was an ICU nurse at University of California San Francisco when the AIDS pandemic first emerged. He developed a deep appreciation for the ethics of working with the critically ill as well as studying dying/living with noted authority Elizabeth Kübler Ross.

Based on these experiences Bruce studied health planning and policy development where he received a Master of Public Health from the University of California Berkeley. In the early 90’s he developed and ran public health programs including a nurse-midwife based perinatal program, serving low-income women, and a childhood abuse prevention program pairing public health nurses with community mental health workers. Bruce has worked extensively with people in chronic pain as an educator and Rolfer.

Bruce had the good fortune to study Buddhist meditation and psychology with Thich Nhat Hanh along with a contemporary form of Jungian psychology with Max Shupbach. He was a founding member of the Nyland Co-Housing Community-a 42-unit development that at the time was recognized as Colorado’s most energy efficient development. Bruce entered the Democratic primary for the U.S. Senate and fortunately for him and his family did well, but not well enough to challenge the incumbent.

What Bruce appreciates about MDMA-assisted therapy is its’ deeply intimate nature; driven by a profound love for self, community and other. Bruce hopes MDMA-assisted therapy will help catalyze a much-needed paradigm shift, where people are once again recognized as the true experts of their healing.

You have Successfully Subscribed!