Today, the overall results of six Phase 2 clinical trials of MDMA-assisted psychotherapy for the treatment of posttraumatic stress disorder (PTSD) were published in the peer-reviewed journal Psychopharmacology. The paper is the most comprehensive analysis yet published of research into the efficacy and safety of MDMA-assisted psychotherapy for PTSD. 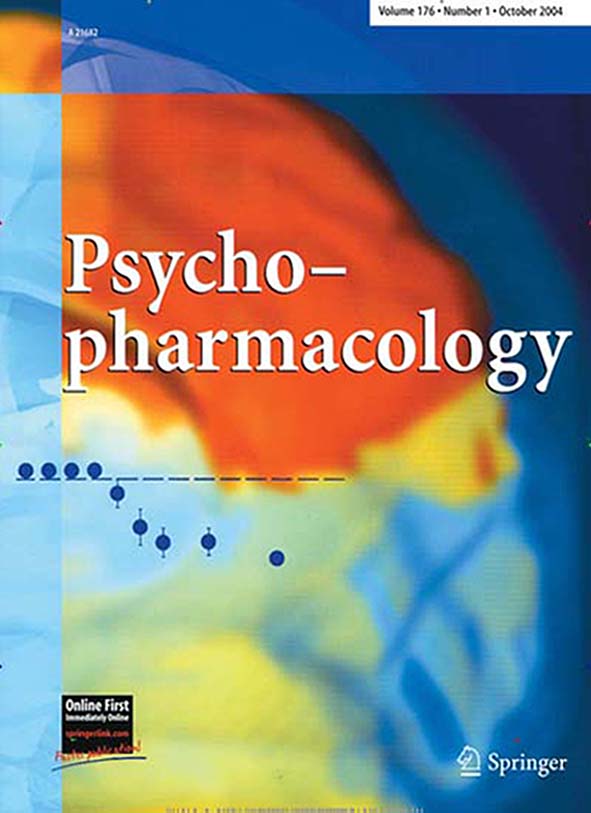 Today, the overall results of six Phase 2 clinical trials of MDMA-assisted psychotherapy for the treatment of posttraumatic stress disorder (PTSD) were published in the peer-reviewed journal Psychopharmacology. The paper is the most comprehensive analysis yet published of research into the efficacy and safety of MDMA-assisted psychotherapy for PTSD.

Sponsored by the non-profit Multidisciplinary Association for Psychedelic Studies (MAPS), the double-blind, placebo-controlled trials in 103 subjects total found that 54% of participants in the active treatment group (75-125 mg MDMA) did not qualify for a diagnosis of PTSD, compared to 23% in the control group (0-40 mg MDMA). In the published analysis, the course of double-blind treatment included two eight-hour MDMA-assisted psychotherapy sessions spaced three to five weeks apart, combined with weekly non-drug psychotherapy sessions.

“Beyond the promising results of the individual trials, combining data across these six trials into a larger analysis gives us even greater confidence that the treatment effects will apply to other people with PTSD,” said Alli Feduccia, Ph.D., Clinical Data Scientist for MAPS Public Benefit Corporation. “We also have a better understanding of the possible side effects of MDMA when combined with therapy after studying the safety outcomes from over 100 participants.”

The combined analysis shows an acceptable risk profile for MDMA, with the most frequently reported adverse reactions during experimental sessions being anxiety, headache, fatigue, jaw clenching, and lack of appetite. Adverse reactions following treatment included anxiety and depressed mood. Temporary elevations in pulse, blood pressure, and temperature were also recorded during MDMA sessions, and did not require medical intervention. There were no unexpected adverse reactions.

Based on these results, in August 2017, the U.S. Food and Drug Administration (FDA) granted Breakthrough Therapy Designation to MDMA-assisted psychotherapy for PTSD, acknowledging that it “may demonstrate substantial improvement over existing therapies” and agreeing to expedite its development and review.

The first of two Phase 3 clinical trials of MDMA-assisted psychotherapy for PTSD began enrolling participants in November 2018, and will enroll 100-150 volunteers across 15 sites in the U.S., Canada, and Israel. The second trial will take place after an interim analysis of the data from the first trial, and will enroll an additional 100-150 participants. European trials are planned to start in 2019.

If the Phase 3 trials demonstrate significant efficacy and an acceptable safety profile, FDA approval is expected by 2021. Once approved, MDMA-assisted psychotherapy will be available by prescription in supervised therapeutic settings from specially trained mental health providers.

Nearly 4% of all people worldwide will suffer from PTSD during their lifetime, and over 8% in the U.S. PTSD can be a debilitating disorder, with symptoms including intrusive thoughts and memories, negative effects on thinking and mood, hyperarousal and reactivity, and avoidance. People with PTSD can experience much lower quality of life and relationships, related mental health conditions, and suicidality.

Our Mission
Who We Are
Careers
News
FAQ
Contact Us